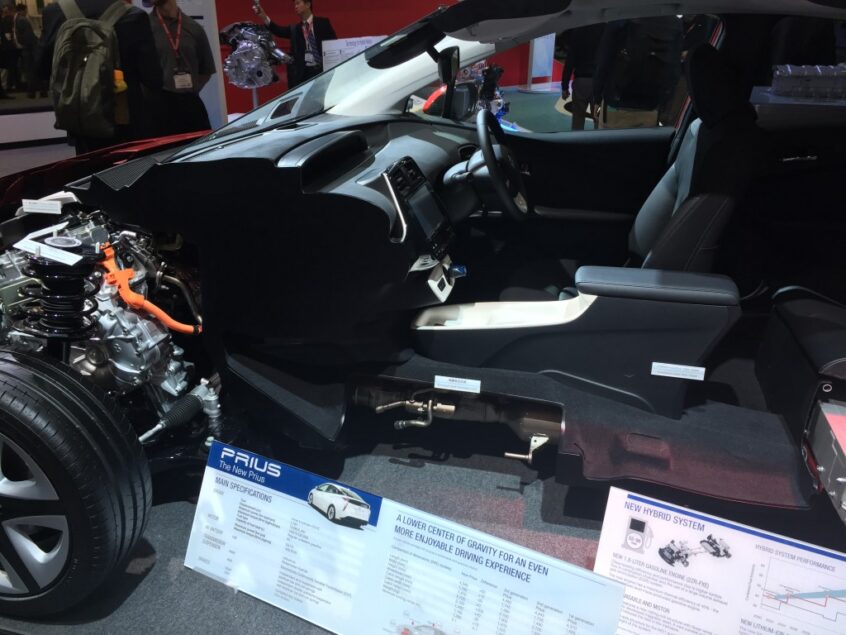 And finally, here is a nice little cut out of the New Toyota Prius with their EHRS system on display. 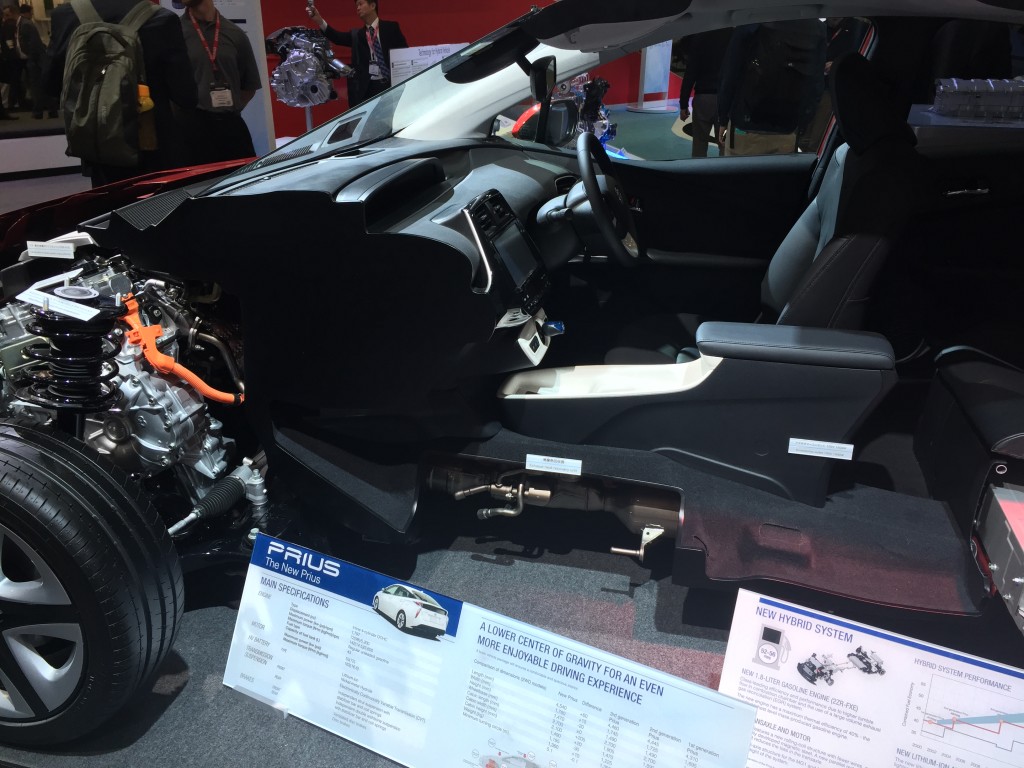