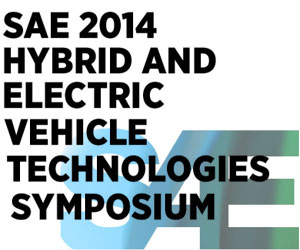 I recently attended the Hybrid Electric Vehicle Conference in beautiful San Diego, organized by SAE. All of the major players were present and the sessions were interesting. Hybridization has caught some serious traction now and the numbers show. There are now 14 million vehicles sold with some form of electrification and 535 models in the market that produce more than 30 mpg!

The talks, my conversations with the major players present, and the papers presented left me with three interesting takeaways from the conference:

We need to reframe how we think about Hybrids.

A new drive cycle standard is coming for Europe and Asia

And… the most important takeaway? And this was a theme connecting a majority of the talks.

Note: SAE policy, and it is a good one, forbids attributions of statements made during conferences to protect attendees and speakers. Hence, specific citations and attributions have been excluded from this post.