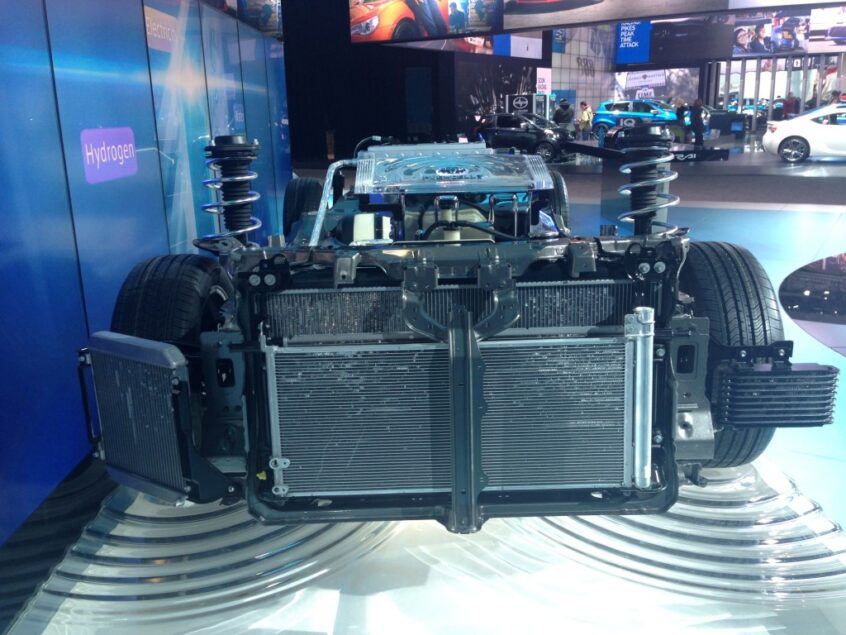 Here are my notes from the 2015 Detroit Auto Show. Before I visited, there was a lot of news of the trucks and the supercars being the center of this year’s show. Being a geek at heart and the fact that the trucks and supercars do not excite me as much, I went looking for vehicles that push the boundaries of science and engineering. So here are my takeaways from the Detroit Auto show this year.

Surprised to see a fuel cell car in production. I have seen plenty of prototypes in the past but never thought any of those would see the light of day because of the lack of widespread hydrogen infrastructure. With a range of about 300 miles and priced at ~57K, I’d seems to squarely compete with the Tesla. The Mirai is only available in LA and Bay area only and I’m told Toyota pays for your H2 fuel for the first 3 years. Surprising to see that the fuel cell vehicle had a bigger thermal management requirement than a regular powertrain. Look at those auxiliary radiators on the side of the main cooling pack! 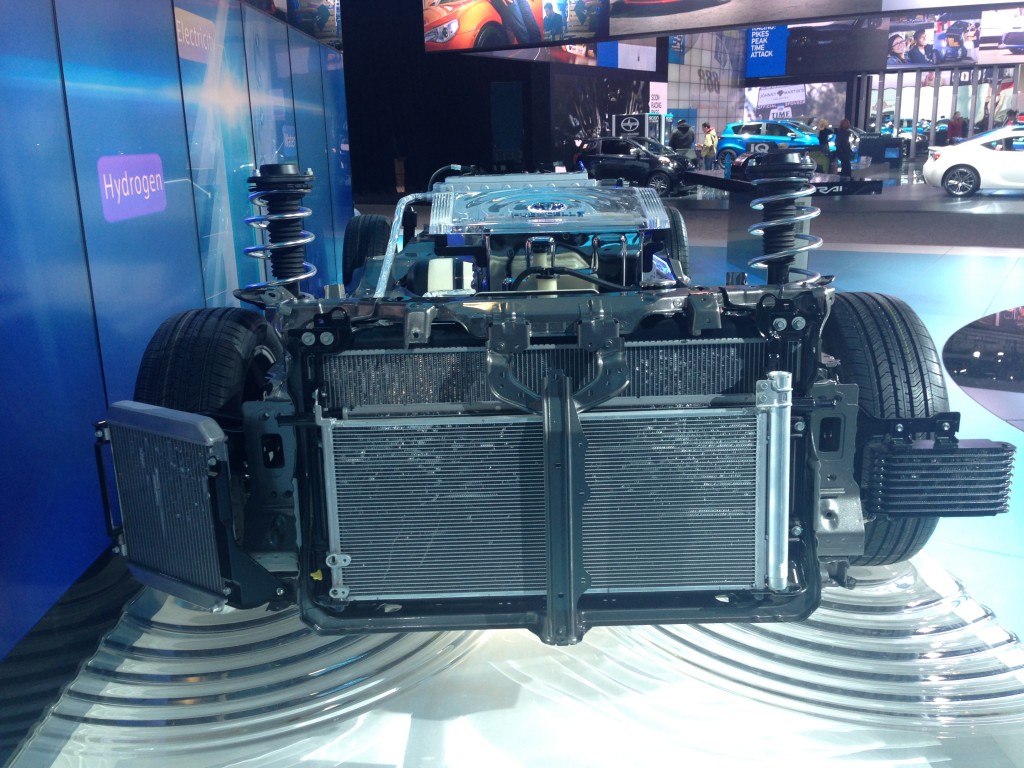 Local motors demonstrated 3D printing with a live demonstration of a room sized printer printing  a chassis with carbon-fiber-reinforced ABS plastic. The printer which was developed in collaboration with Oak Ridge National Labs  is targeting the quick prototype development market. The printed prototype (as you can see in the picture) still has pretty noticeable layers and needs post printing machining to give it a finished look. 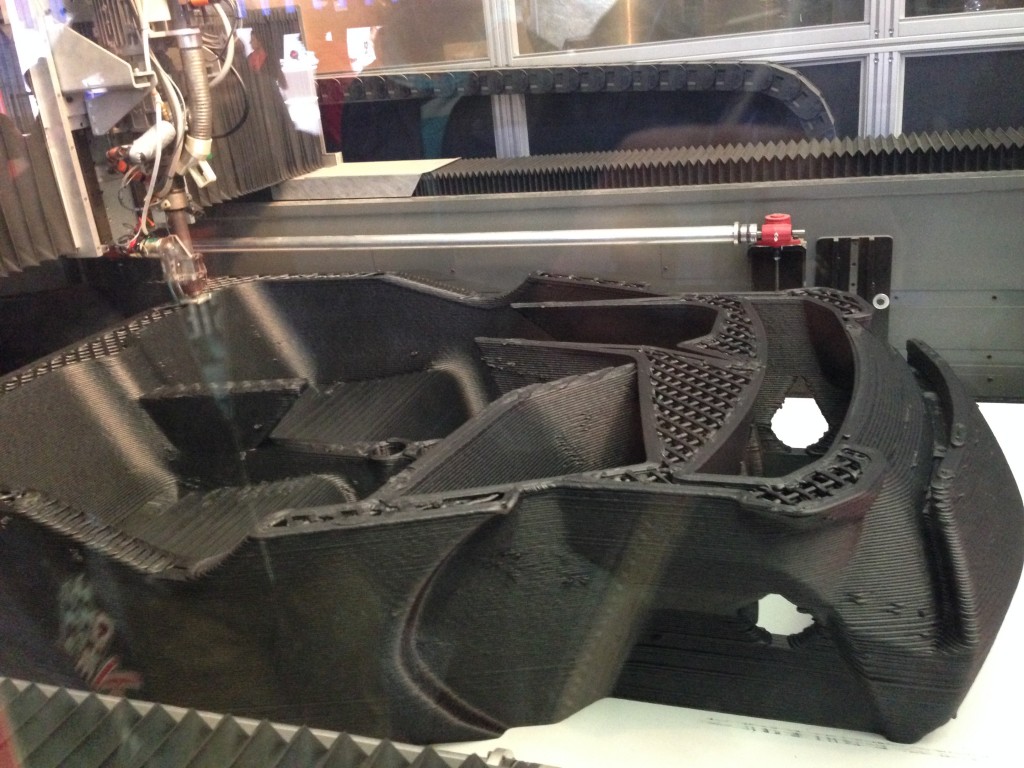 3.    The cars will get smarter before the drivers do

Most of us won’t admit it in public, but we do use our smart phones when driving. And it is not outlawed in many states. But before that happens, it seems that the cars are adapting. Many cars at the show demonstrated intelligent behavior (but not autonomous driving) such as adaptive cruise control, lane departure warning, pre-collision throttle management, pre-collision warning and pre-collision braking. Fascinating from a technology perspective but I’m afraid this might give us the permission to be consciously on the phone and email while driving. 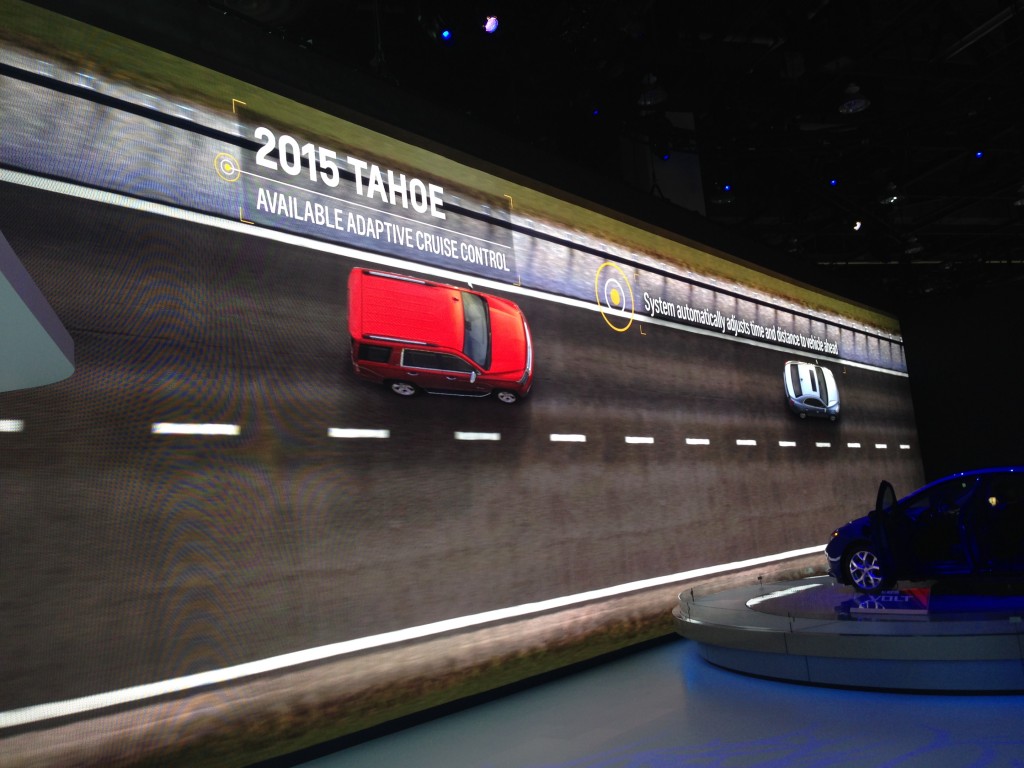 BTW, this geek was enamored with two very beautiful cars (to my eyes at least) 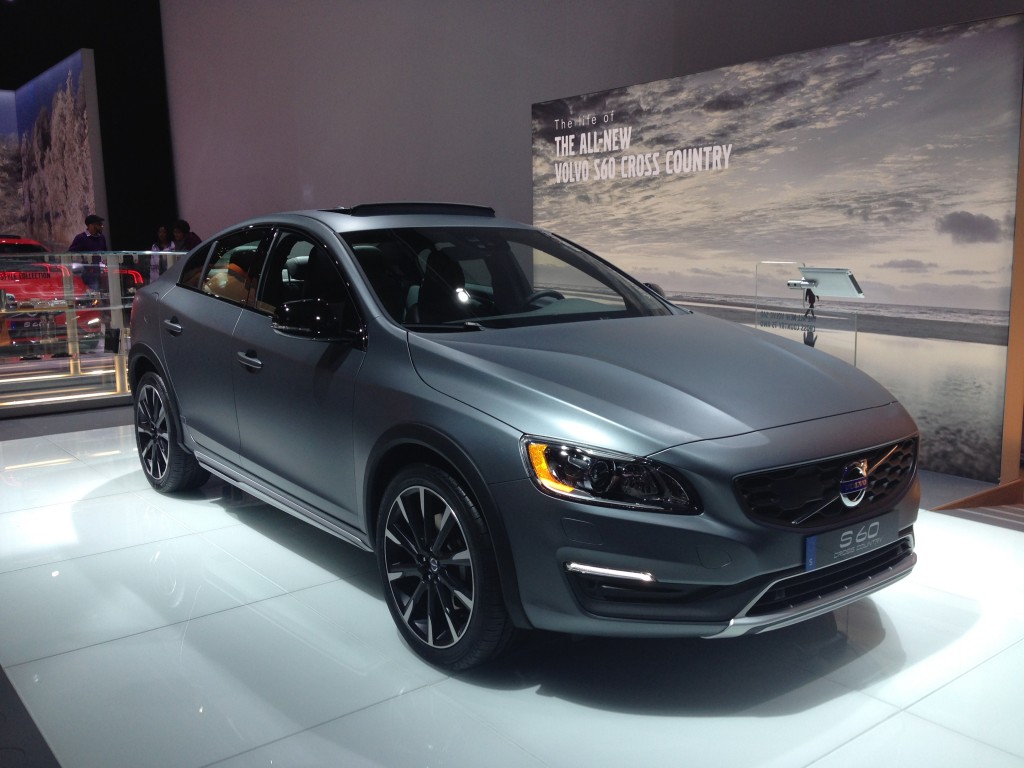 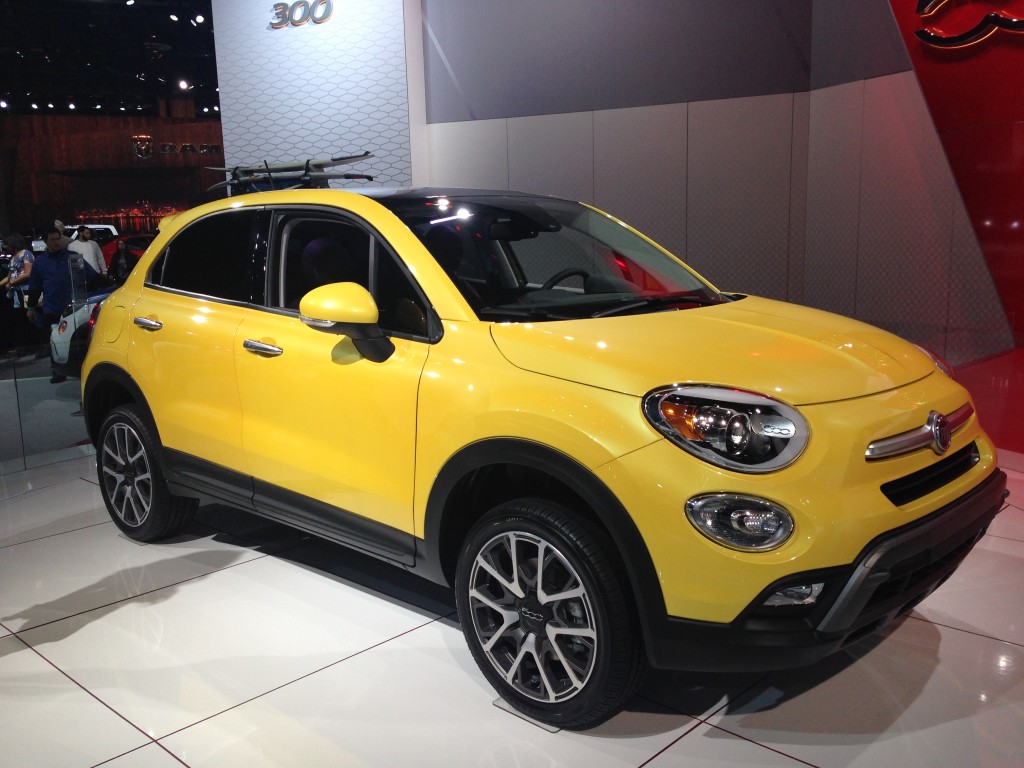 If you think I missed something cool technology wise at the show, email me at sudhi.uppuluri@cseg.us.